inception n. the establishment or starting point of an institution or an activity : she has been on the board since its inception two years ago. 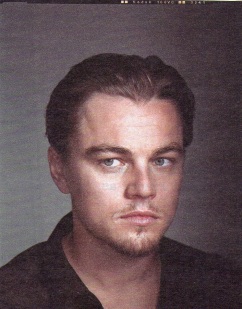 It’s ok to like Leonardo DiCaprio now. About 10 years ago, it wasn’t.

I was 11 years old when Titanic was released and the baby-faced DiCaprio shot to stardom.

The last thing I wanted was to tell everyone at school I had a poster of him in my bedroom too. Or that I had watched it three times in the cinemas and cried like a baby every time.

Thankfully, the Titanic years are long over and DiCaprio has moved far away from from leading man romance roles.

In fact, while watching Shutter Island (2010) recently, I never once associated Inspector Teddy Daniels with the lovesick Jack Dawson from his boat-sinking days. That versatility, I suppose, is what makes a brilliant actor.

I am looking forward to seeing performances by my favourite actors Joseph Gordon-Levitt and Marion Cottilard, as well as Ken Watanabe, who hasn’t been in that many Hollywood blockbusters lately.

If Robert Pattinson is smart, he would follow in the footsteps of DiCaprio and quickly shed the R-Patz label as soon as the Twilight franchise comes to a close in 2012.

So that ten years on, it would actually be cool to wear the Team Edward t-shirt.

Inception is released in UK cinemas this Friday 16 July