Now you should finish what you started. I have been working on The Chocolate Project for a good eight years, having first seen this concept in an Australian magazine called DOLLY when I was a teenager. The idea stuck with me throughout the years and I began collecting chocolate bar wrappers whilst I was at university. But I duly abandoned the project after a while and just this month, decided to complete the series. These collages have been handcut using pen knife and uneaten chocolate bar wrappers. I hope you enjoy it! 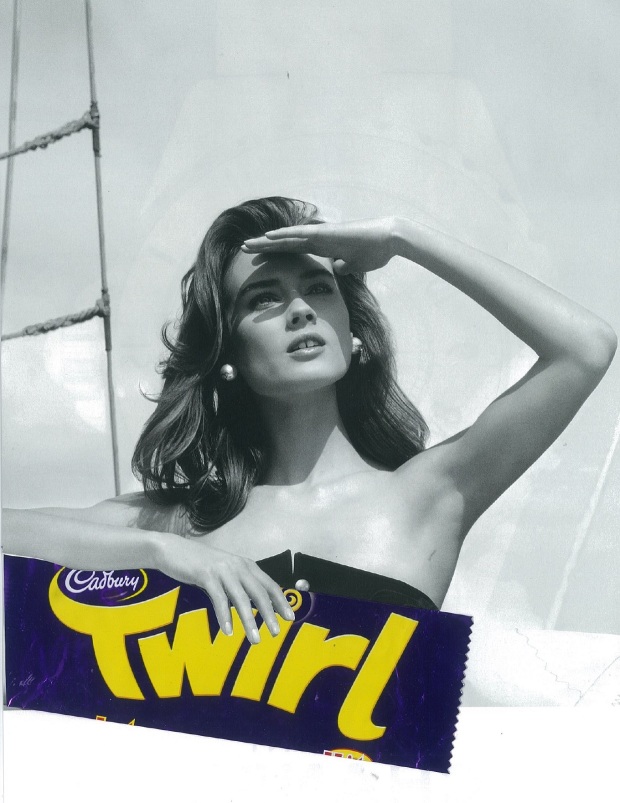 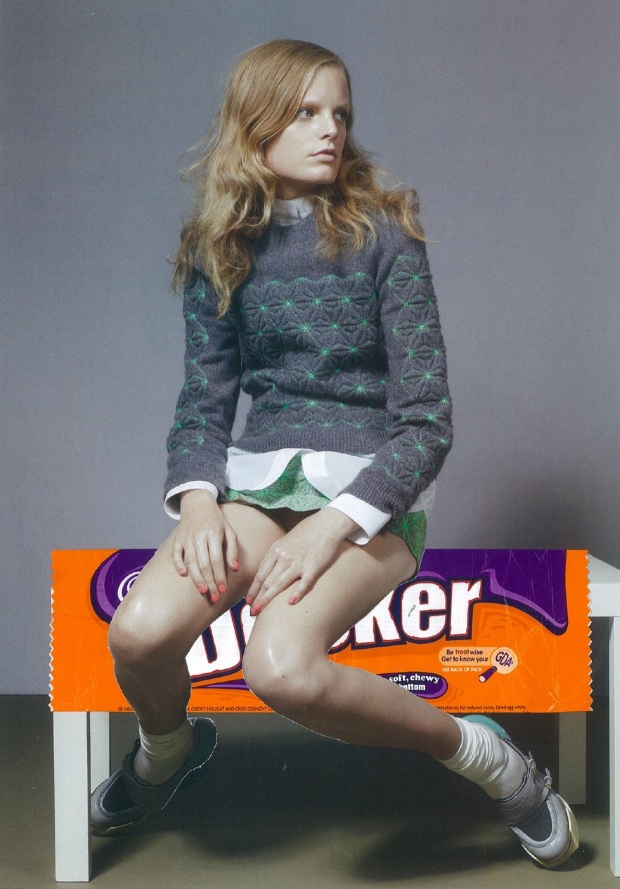 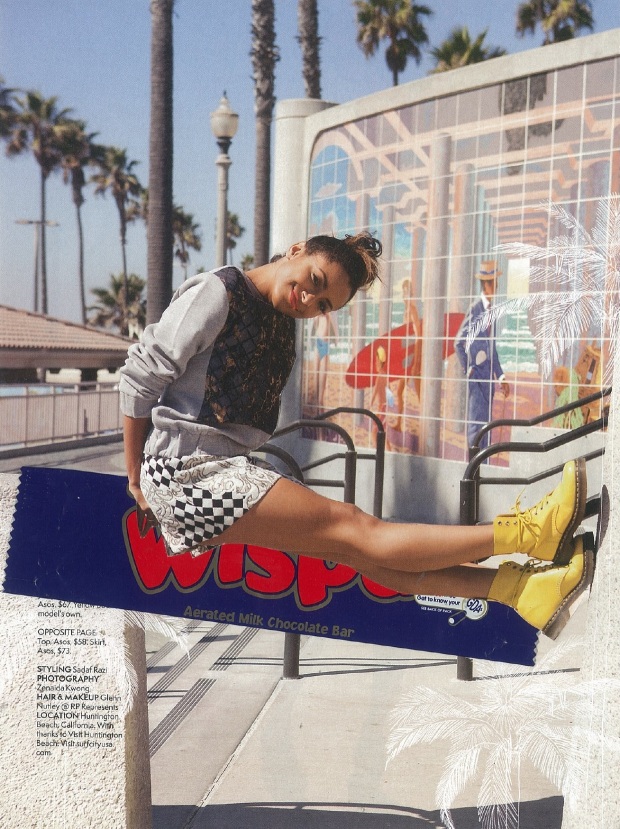 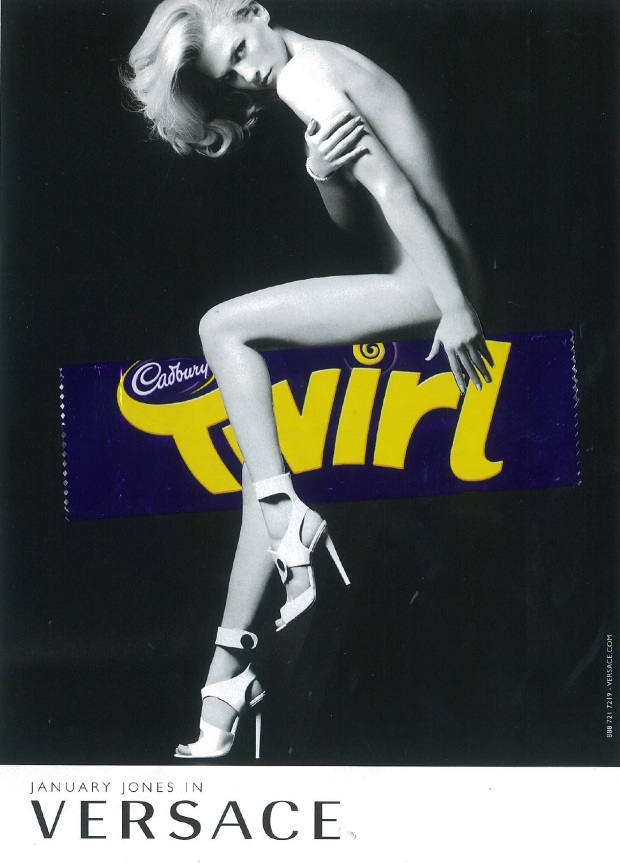 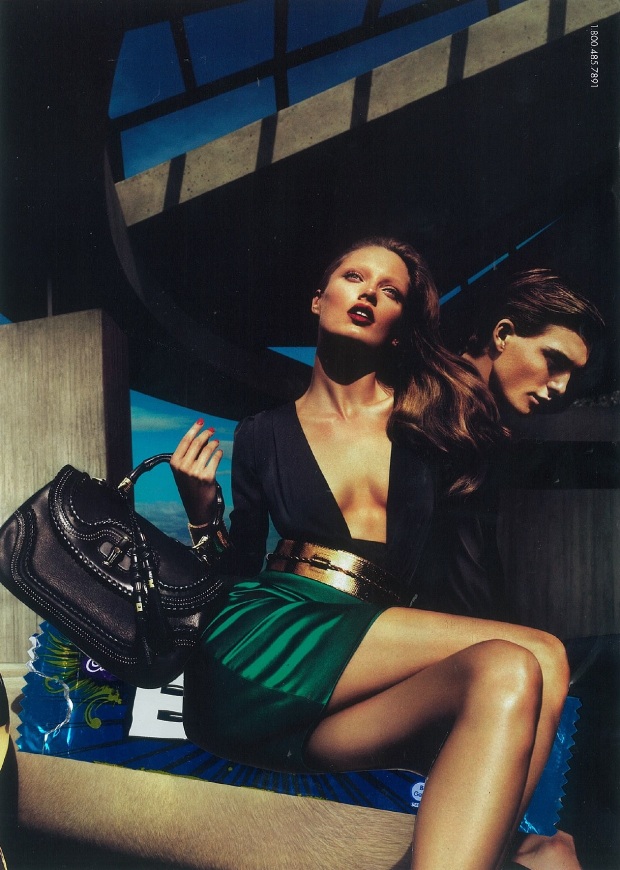